Valeriana officinalis is a perennial herbaceous plant belonging to the Valerianaceae family and it is widely distributed in temperate regions. The roots and rhizomes of Valeriana spp. are rich in essential oils, iridoids, flavonoids, alkaloids, amino acids, and lignanoids, which possess a characteristic fragrance or off-flavor and are used as medicines based on their inherent bioactivities that include inducing sedation, promoting sleep, antidepression, and antianxiety. It also contains proprieties that act in the heart. Valerian extract is very well known as a plant with sedative and anxiolytic effects. It is also documented that Valerian is antispasmodic, anticonvulsive, and expels intestinal gas. It imposes direct and indirect effects on the heart and the central nervous system. Along with other herbs, Valerian has been suggested for supporting some heart conditions, such as congestive heart failure.

As a sedative, Valerian works safely and gently to help calm the nerves and achieve physical relaxation. Valerian can be used for anxiety and help the body relax in the presence of physical pain. It is very helpful for calming pets in a stressful situation.

Valerian may temporarily cause a slight reduction in blood pressure and heart rate. Therefore, Valerian may have the potential to be used as a treatment for hypertension. The plant has a strongly aromatic odor and it is very attractive to cats, so this is the reason why it is also known as ‘cat grass’. After approaching and smelling the odor of the plant, a cat will reach a state of thirst.

Studies have shown that valerenic and valerenal acid presented in Valerian work similarly to the drug phenobarbital, a central nervous system depressant that is used as an anticonvulsive. The herb has been shown to inhibit the production of an enzyme that breaks down gamma-aminobutyric acid (GABA, an amino acid that is responsible for inhibiting and regulating neurotransmission in the brain). 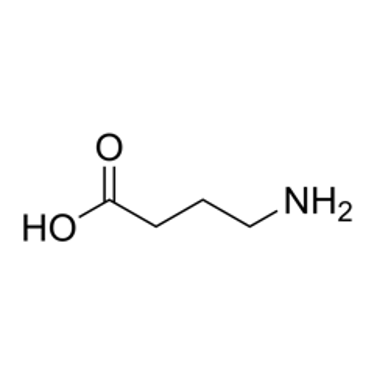 How To Use It

It is always important to use Valerian under professional guidance. NHV Natural Pet Product provides three products that contain Valerian in its formulation: Matricalm, Resthyro, and Hearty Heart.

Resthyro: An herbal formula that balances thyroid hyperactivity and relieves hyperthyroid related symptoms such as irritability and tension.

Hearty-Heart: A formula that contains herbs used for centuries as a heart remedy.  This product acts as a cardiovascular tonic without over stimulating the heart. Hearty-Heart also promotes heart health, helps symptoms of heart conditions like coughing and difficulty breathing, increases energy levels, boosts blood flow to the heart while helping with anxiety and restlessness. It is a natural aid for general circulation issues and pulmonary function.